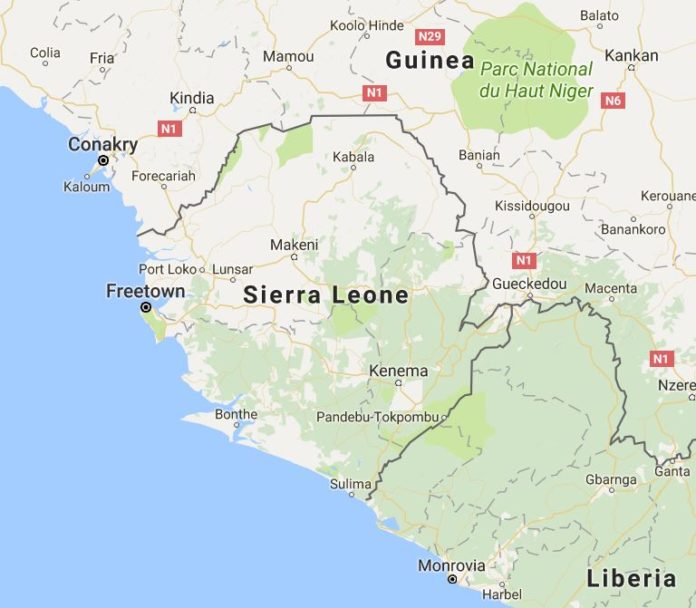 On the team are F4AJQ, the team leader, F1ULQ, F2DX, DL3GA, F4DLM, F4ERY,
F5TVG, ON4QX, F8AVK and ON7RN. Pilots back home are F4GTB for French
speaking countries, pilot_fr.9ly1jm@orange.fr, and ON8KW for non
French-speaking countries, 9ly1jm.pilot@gmail.com.  They say their
goal is to give out as many QSOs as possible, especially at optimal
greyline times on the low bands.  They will have four stations, one on
CW, one on SSB, one on digital modes and one floating to the various
modes.  The radios are a TS-570 on SSB, three TS-590 Kenwoods for CW
and digital, and four Acom 1010 amps.  The antennas:  quarter
wavelength verticals for 20, 17, 15, 12 and 10, a VDA on 20, three
spiderbeam poles for 80, 40 and 30 and a spiderbeam inverted L for
160.

QSLing for the 9L expedition will be, direct, 3 USD required and an
SAE, the envelope no larger than 114mm x 162mm, “larger envelopes are
not accepted,” because they take more postage.  “Do not send coins.”
Here is the direct QSL address:

Bureau cards also go via F5GSJ.  A Logbook of the World upload will be
done “after log corrections,” within three months of the return to
France and Belgium.  OQRS will be activated when they get home and
check the log.  Direct cards will be processed first, then OQRS-
Direct, followed by “busted call requests,” then bureau and OQRS-Buro
requests last.