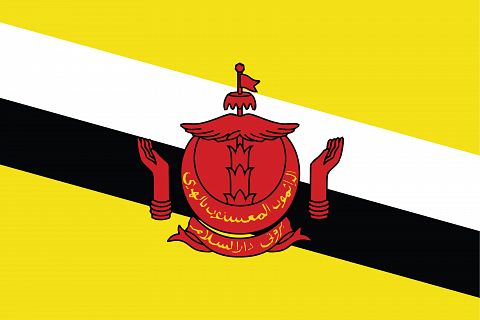 K1ZM/VY2ZM, Jeff, reports that RW9USA, Dima, and LZ2HM, Andy, will be joining the February V84SAA DXpedition team. Jeff also corrected your editor reporting that KK1ZM/VY2HH, Miriam, Jeff’s wife, will be part of the team, not his son KK6ZM, Pat. Miriam will be handling the FT8, “even on 160M no less”. The V84SAA team will be “using version II and a mix of straight FT8 and Fox/hound mode”.